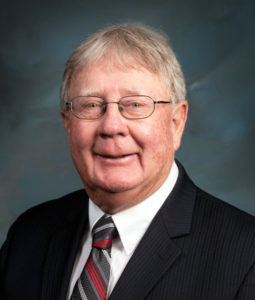 One of Haag’s biggest priorities as NCGA president is advancing higher ethanol blends through legislation like the Next Generation Fuels Act, which is in both the House and Senate. “So the ball is rolling and I think there’s a great opportunity for that,” said Haag. “If we can get a 30 percent blend (and) use the science behind our technology, I think we can compete with electric vehicles.”

Haag touched on multiple topics important to the nation’s corn growers during a news conference Tuesday, including ethanol, crop insurance, exports, transportation, and negotiations on the next farm bill.