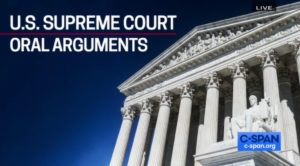 The biofuels industry had its day in the Supreme Court April 27 to present oral arguments in the case of HollyFrontier Cheyenne Refining, LLC, et al. v. Renewable Fuels Association, et al over small refinery exemptions under the Renewable Fuel Standard (RFS). The case was decided unanimously last year by the U.S. Court of Appeals for the Tenth Circuit, which held that only small refineries that have remained continuously exempt from obligations under the RFS are eligible for future extensions of the compliance exemption. 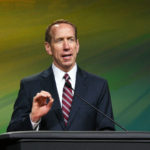 “There have been almost four billion gallons (of biofuel) over the last few years that have been lost to small refinery exemptions,” said Morrison. “That has had a devastating effect on the renewable fuels sector.”

Listen to Morrison’s arguments before the court here: SCOTUS arguments on behalf of Biofuels Coalition (19:31)